Find out more about our ISME18 Keynotes 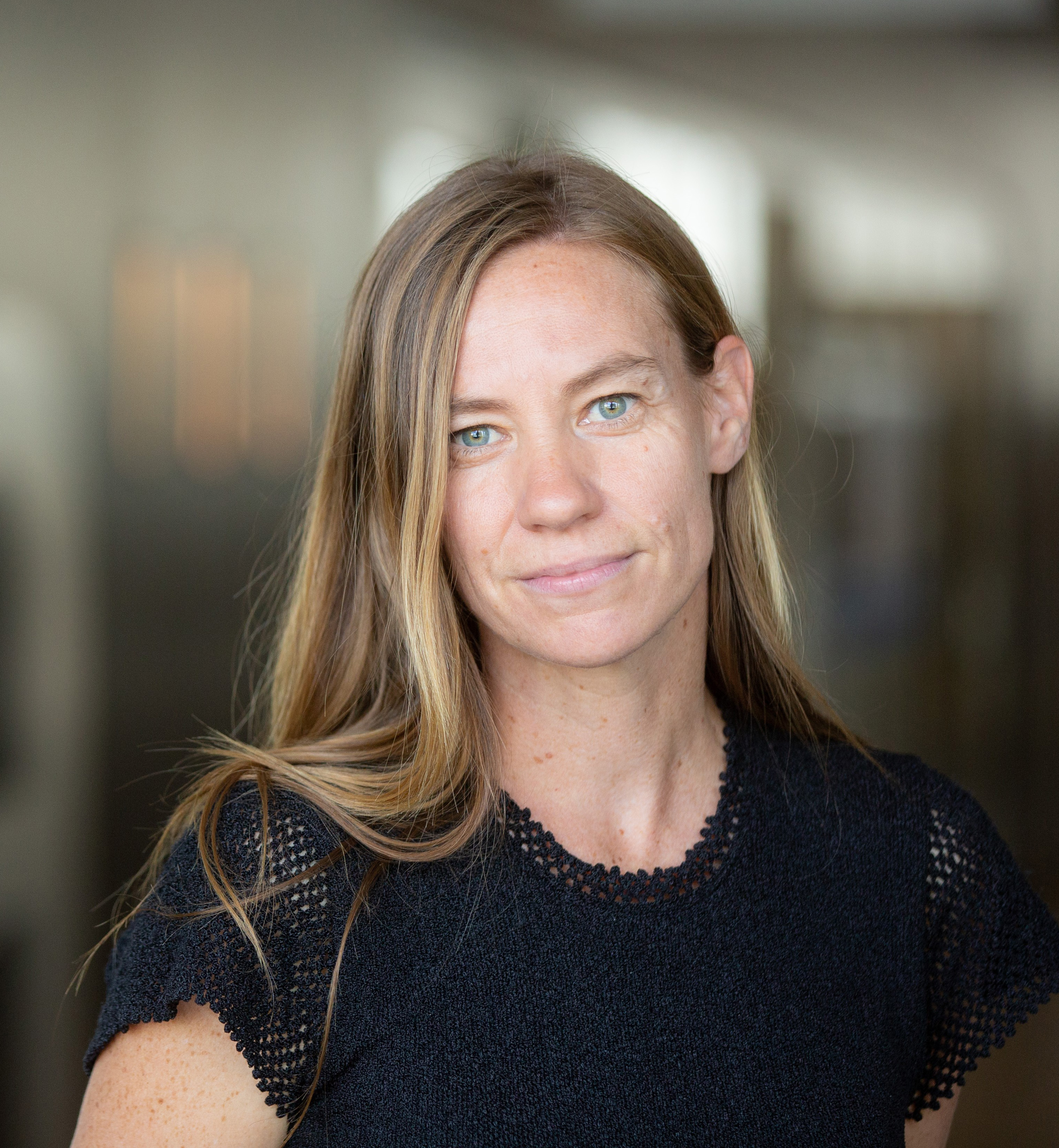 Toby Kiers investigates how cooperation between species evolves and persists. Across the tree of life, organisms have evolved key adaptations to control and mediate interactions with symbiotic partners. Kiers’ research explores these adaptations and asks why some organisms evolve extreme dependencies on symbiotic partnerships, and other do not. Kiers is interested in the concept of ‘punishment’ and how punishment is used in nature by plants, animals and microbes. Her most recent work focuses on trading in nature and how complex ‘biological markets’ can emerge among plants and microbes. Professor Kiers received her doctoral degree from University of California, Davis and she is now a University Research Chair and Professor of Evolutionary Biology at the VU University in Amsterdam. 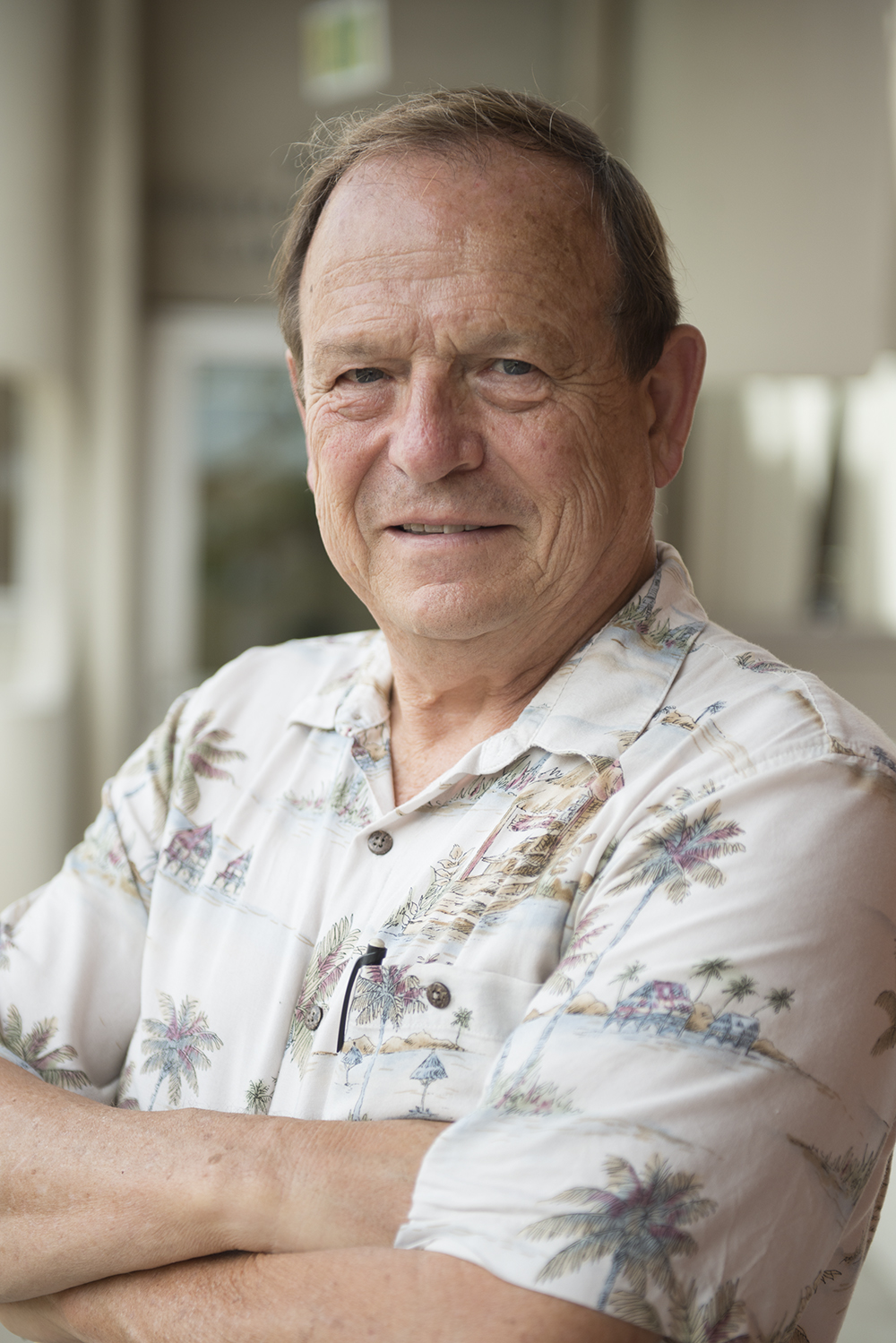 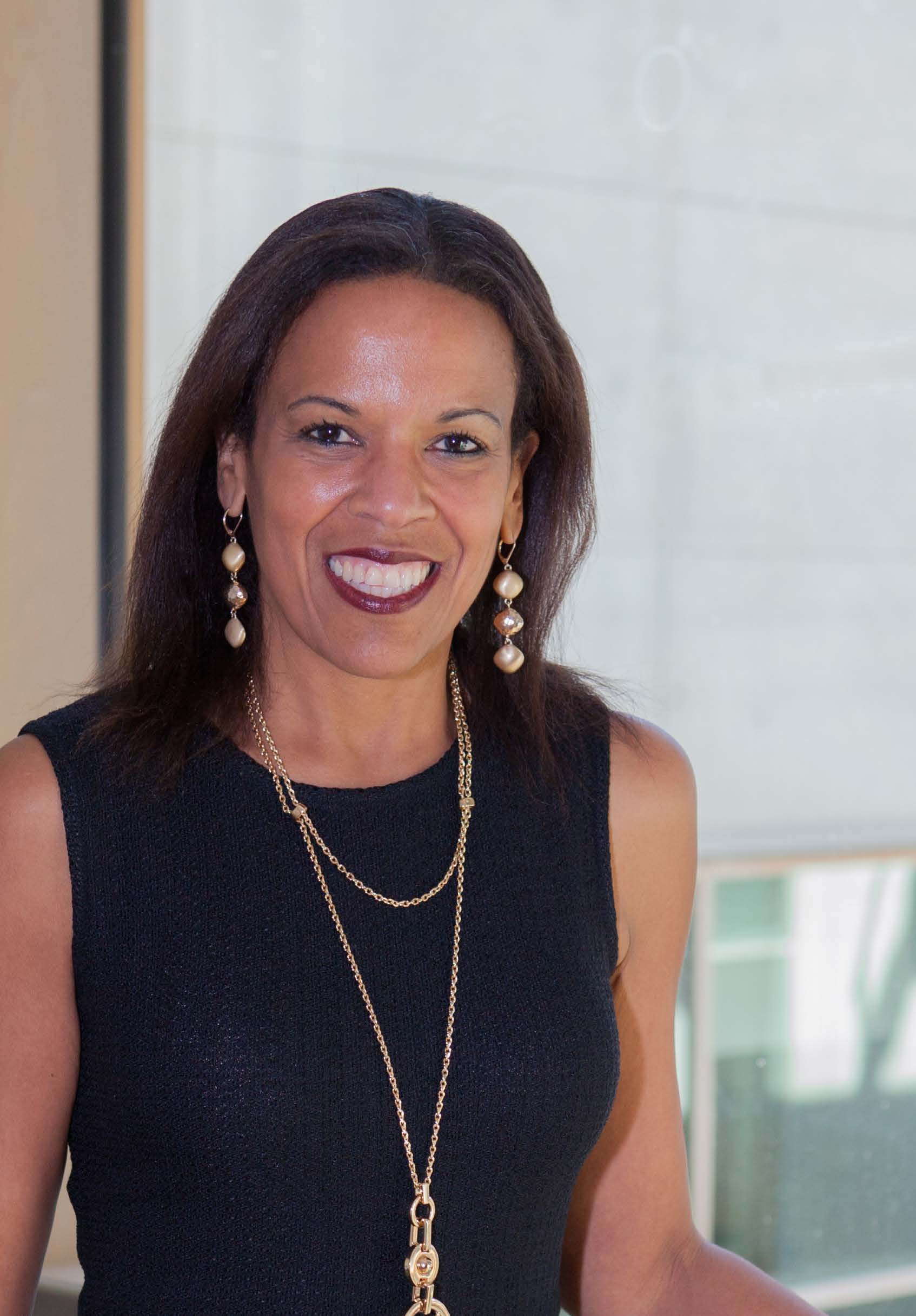 Karen E. Nelson, Ph.D. is the President of the J. Craig Venter Institute (JCVI). Prior to being appointed President, she held a number of other positions at the Institute, including Director of JCVI's Rockville Campus, and Director of Human Microbiology and Metagenomics in the Department of Human Genomic Medicine at JCVI. Dr. Nelson received her undergraduate degree from the University of the West Indies, and her Ph.D. from Cornell University. She has authored or co-authored over 200 peer reviewed publications, edited three books, and is currently Editor-in-Chief of the journal Microbial Ecology. Dr. Nelson is an elected member of the National Academy of Sciences. Other honors include being named ARCS Scientist of the Year 2017; a Fellow of the American Academy of Microbiology; being inducted into the Indian National Academy of Sciences in 2018; and being appointed an Honorary Professor at the University of the West Indies as well as a Helmholtz International Fellow. Dr. Nelson has extensive experience in microbial ecology, microbial genomics, microbial physiology and metagenomics. Dr. Nelson has led several genomic and metagenomic efforts, and led the first human metagenomics study that was published in 2006. Additional ongoing studies in her group include metagenomic approaches to study the ecology of the gastrointestinal tract of humans and animals, studies on the relationship between the microbiome and various human and animal disease conditions, reference genome sequencing and analysis primarily for the human body, and other -omics studies.

Fields of Expertise:
Microbiome in health and disease
Interrogating microbiome profiles and host microbe interactions Emergence of Antimicrobial Resistance
Understanding the intricate play between infectious species, gene transfer and the emergence of resistance
Understanding Resistance mechanisms in microbial species
Deep investigations into how microbes respond to different types of drugs Identification of novel species
In different environments including the oral cavity, plants, and artic sediments 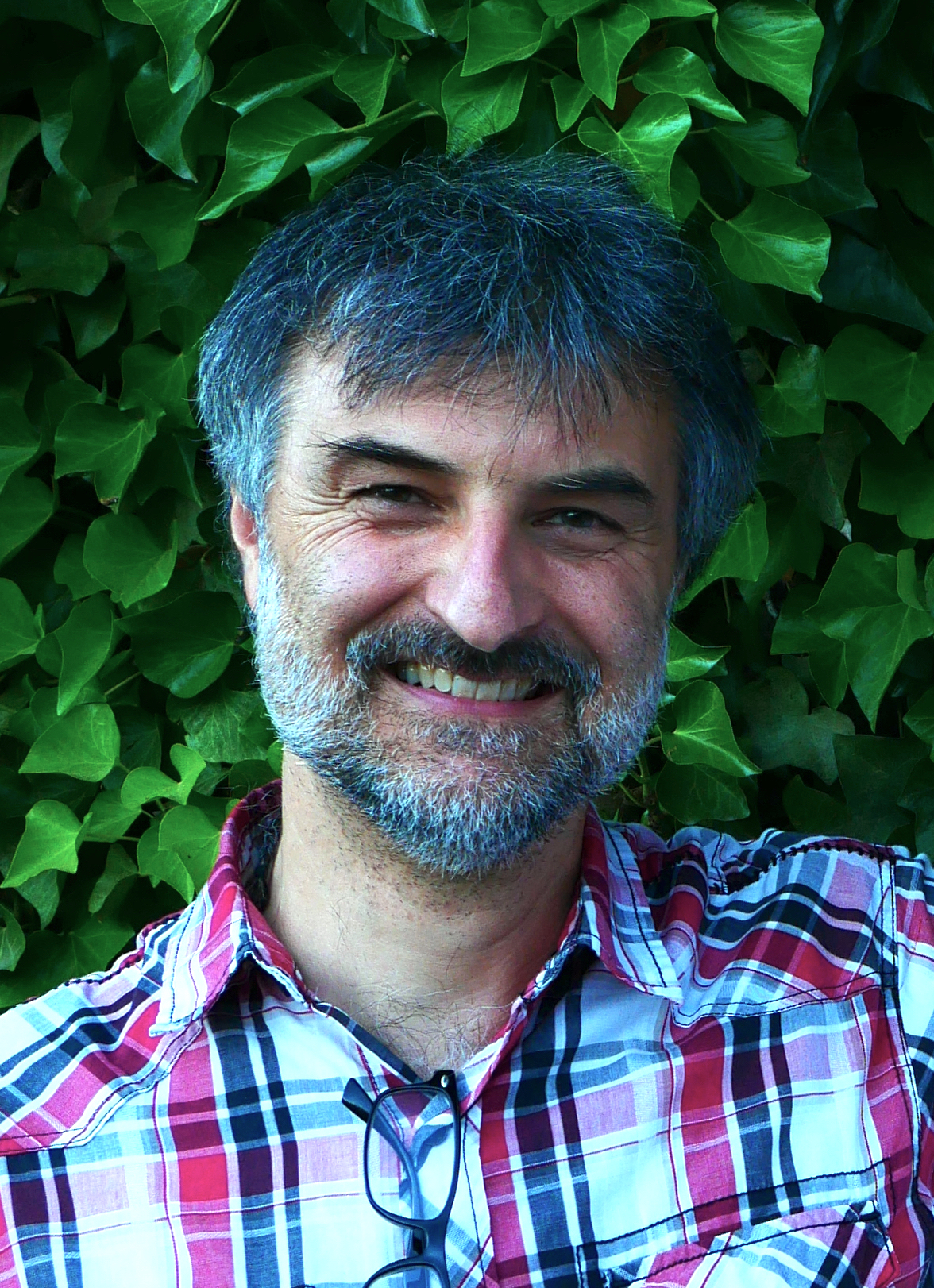 Fields of Expertise:
Andreas Schramm's research spans diverse topics within microbial ecophysiology and evolution, such as cable bacteria, microbes involved in aquatic nitrogen cycling, microbe-host interactions, and the geomicrobiology of marine sediments. His current research focus is on the molecular biology, physiology, and interactions of cable bacteria, and on the microbiomes of social spiders. 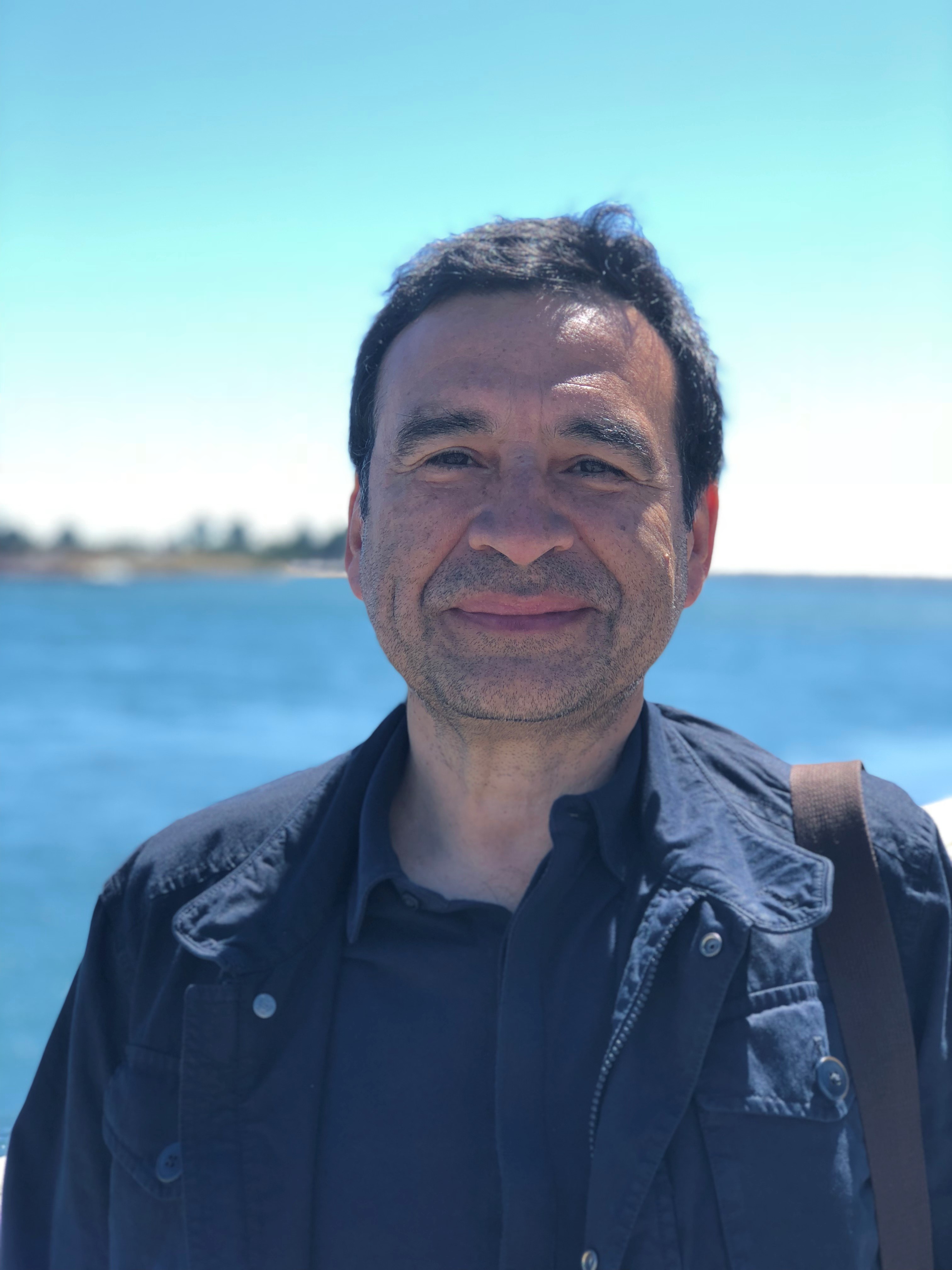 Osvaldo Ulloa is Professor at the Department of Oceanography and Director of the Millennium Institute of Oceanography at the Universidad de Concepción (UdeC) in Chile. He completed his M.Sc. and Ph.D. from Dalhousie University in Canada, working on phytoplankton ecology and marine bio-optics, respectively. His postdoctoral work -investigating the global carbon cycle- was carried out at the Niels Bohr Institute of the University of Copenhagen in Denmark. For nearly two decades, he has been the organizer and co-director of the international course “Ecology and Diversity of Marine Microorganisms (ECODIM)” at UdeC, which has proven to be fundamental in the creation of a new generation of microbial ecologists in Latin America. During the last twenty years, Osvaldo and his research team have focused on the microbial phylogenetic diversity and biogeochemistry of anoxic marine zones, which includes the discovery of new lineages of the picocyanobacterium
Prochlorococcus inhabiting such systems. His most recent work focuses on the exploration and study of ultra-deep (hadal) environments, particularly the Atacama Trench. 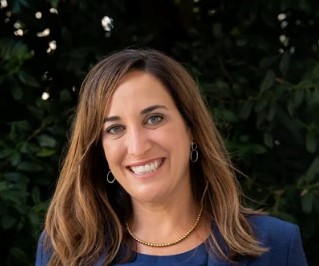